The symptoms and treatment of Glaucoma

What are the different forms of glaucoma?

What are the symptoms of Glaucoma?

Glaucoma symptoms may or may not be present depending on the severity and the type of disease. Contact a Family Vision Center physician to find out if you have any symptoms of glaucoma. Glaucoma symptoms may also develop in one eye or in both eyes. Some of the general symptoms which glaucoma could present include: loss of peripheral vision, cloudy or haloed vision, nausea or headaches, light sensitivity, excessive blinking, different sized eyes, excessive tearing and decreased vision. Both types of glaucoma can present specific symptoms.

Open-angle Glaucoma initially shows no symptoms, including no pain and no vision changes. As the disease progresses they following symptoms may gradually be present: failure of peripheral vision, narrowed vision and if untreated blindness.

How is glaucoma detected?

The best way to detect glaucoma in its early stages is to have regular screening tests with your eye care physician. If you are due for an eye exam schedule a glaucoma screening with a Family Vision Center doctor today. At Family Vision Center we have state of the art equipment that helps in the evaluation of diseases of the retina as well as glaucoma & macular degeneration. Routine eye exams can tell physicians if your eye pressure is high or if your optical nerve is damaged. If any glaucoma symptoms are present your eye care doctor may require you to have additional testing to make a proper diagnosis. If necessary, additional testing can be done to check for abnormalities in your internal eye pressure and your optic nerve.

Who is at risk for developing Glaucoma?

Aside from age and ethnicity there are some other risk factors associated with glaucoma, including: people with a family history of glaucoma, those who have suffered from eye injuries and people that have ocular hypertension. Medical conditions which may affect a person’s risk of obtaining glaucoma include: diabetes, hypothyroidism, leukemia, sickle cell anemia and arthritis. Contact a Family Vision Center physician to discuss your risk factors for developing glaucoma.

How is glaucoma treated?

If diagnosed and treated in its early stages, glaucoma can be controlled, but not prevented. Proper treatment can slow or even stop the progression of glaucoma. But the damage which was already done to the optic nerve is permanent and any vision loss associated with glaucoma cannot be restored.

Treatment for glaucoma is dependent on the type of glaucoma and its severity. The typical treatment for open-angle glaucoma involves medications which increase the draining of eye fluid and/or produce less eye fluid. Laser surgery can also help in some instances to drain fluid from the eye. Closed-angle glaucoma depending on its severity can be treated with medications, laser surgery or a combination of both. Contact a Family Vision Center physician to discuss if laser surgery is right for you. Family Vision Center doctors will co-manage your glaucoma surgery with a glaucoma surgery specialist to make sure you receive the best results. 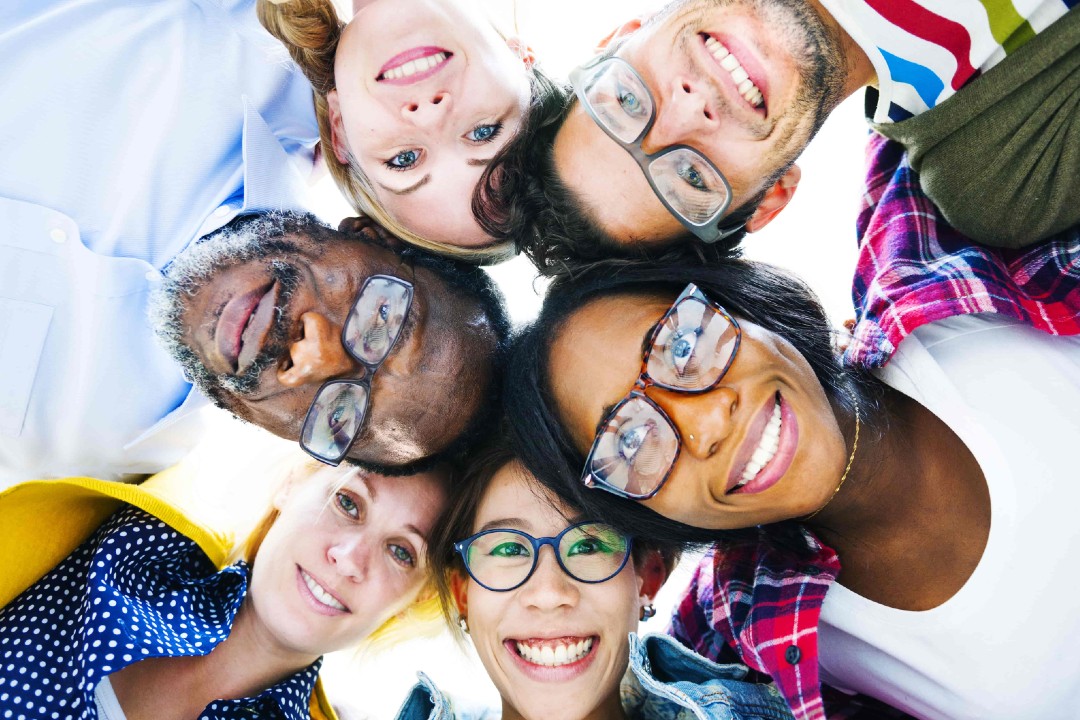 We look forward to hearing from you